The Thai language is available for xetex and luatex, but the preferred engine is the latter. With luatex, it should work with the default font renderer and Harfbuzz.

There is a complete example (with microtype) in the repository (tex, pdf). 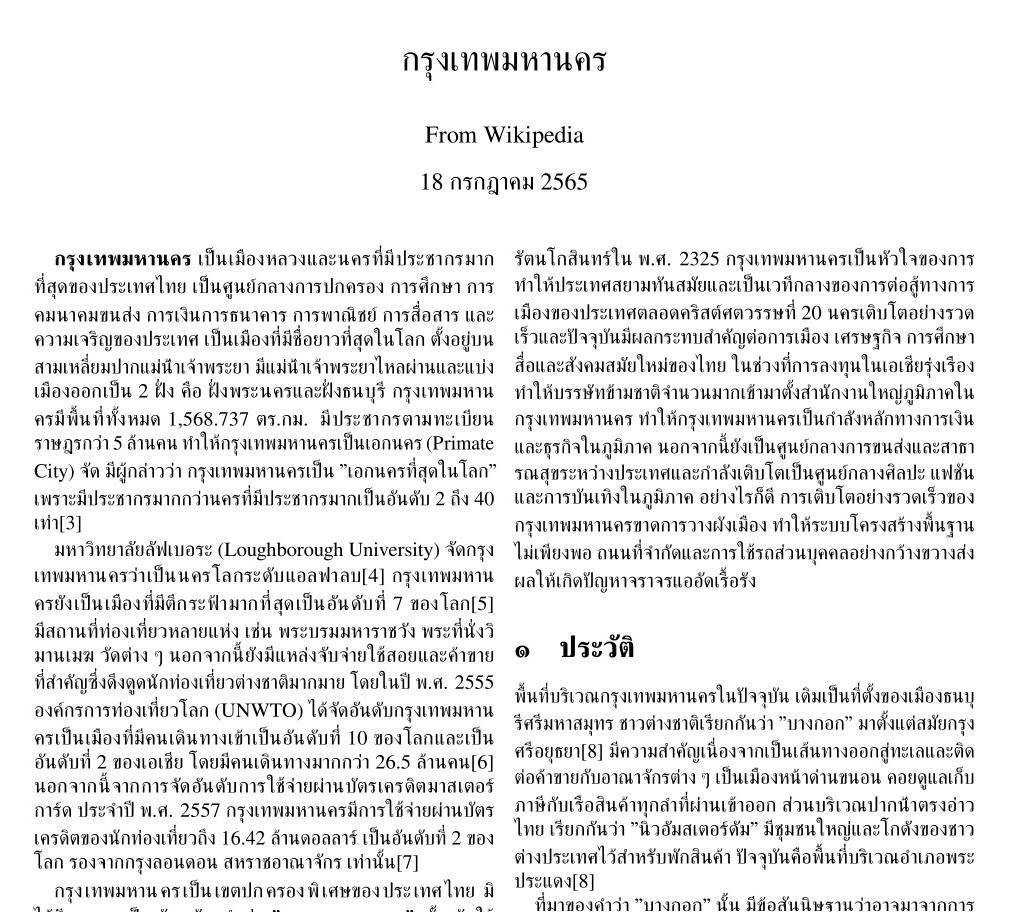 Rules are harcoded in XeTeX, but in LuaTeX the standard hyphenation mechanism is used, son that you can load different rules or fine tune the loaded ones with \babelpatterns (or even a transform).

With XeTeX, babel attempts to get rid of hyphen chars at the end of lines, but due to the limitations of this engine it sometimes fails. With LuaTeX there shouldn’t be any problems.

Justification in both engines is controlled by a couple of options in \babelprovide.